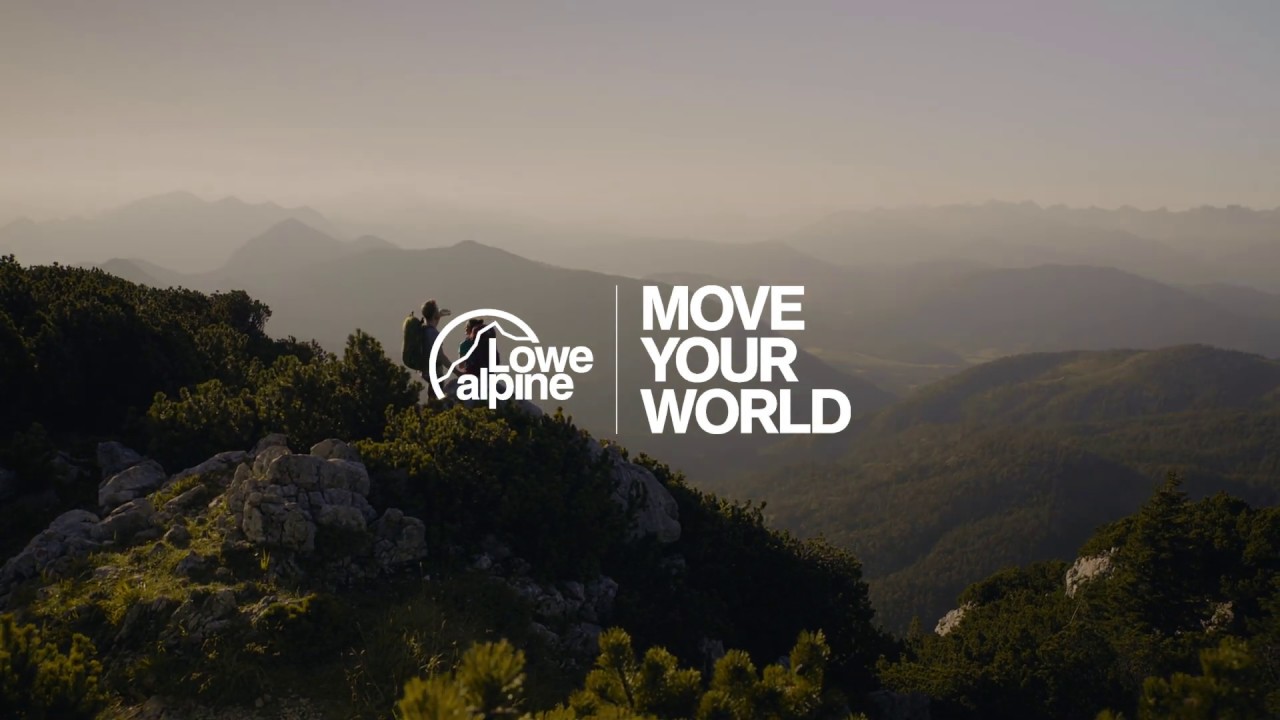 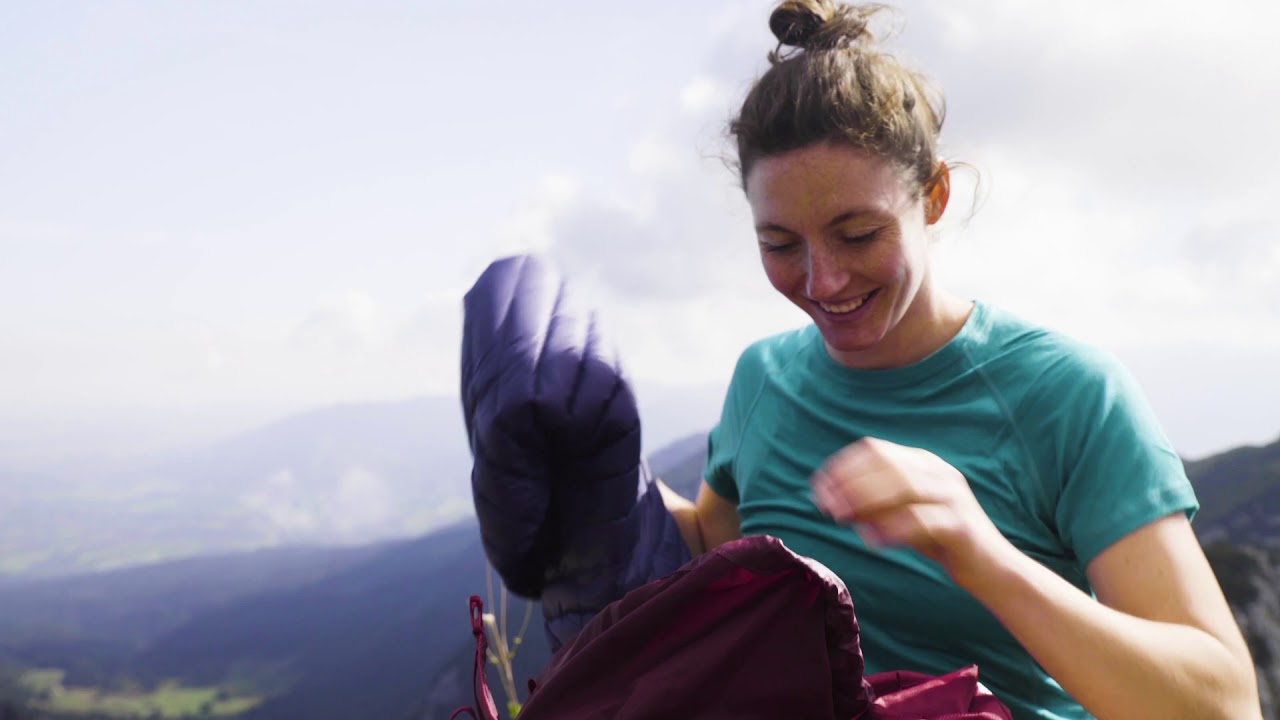 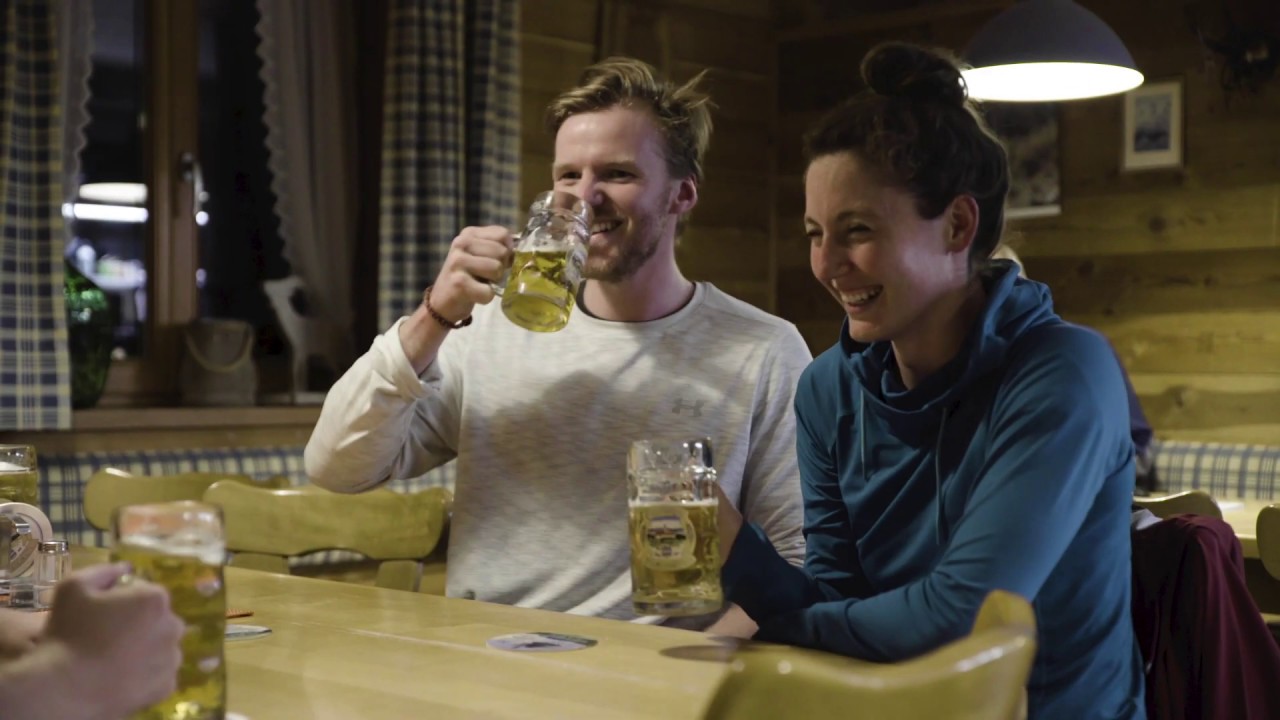 Lowe wanted some brand videos for their Airzone Trek range of packs. We wanted to show that they could be used as hut to hut hiking packs and so we went to Germany to capture some awesome mountain content in Bavaria.

We planned a route up towards a mountain hut (Tutzinger hut) which would be our base for the bulk of the shoot. The route took us through some forest and opened out into some epic open landscapes with views of the mountain Benediktenwand, a wall of rock sat just behind the hut. (It made for some epic photos and footage) The idea for the video was to show the 2 models (Jim & Simone) going on a multi day, summer hike, and highlighting some pack features and epic scenery throughout whilst including some Lowe Alpine’s core messages. (Move your world)  Unfortunately on day one, after a 6 hour delay at the airport, it decided to rain. And quite a bit. We had to hike up to the hut anyway so decided we’d make the most of what we were presented with and try to capture some footage on the ascent anyway, in case the weather wasn’t on our side the next day. The weather then decided to mess with our continuity by being sunny the following morning. (Honestly, didn’t it know we’re trying to make a video) Although hiking the last 500 meters up to the summit I imagine would have been a lot more miserable with hammering rain. The actual hike was epic! We woke around 4am after spending the night in the hut and made it to the summit around 6:30am, just before the sun came over the horizon. We were greeted by an epic cloud inversion in the valley and pretty spectacular sunrise, so me and Rob got to work filming and shooting as much as we could during the first few hours of the day.

For the shoot I used Sony A7Sii, with a Ronin-S gimbal and a selection of lenses. I brought these as they’re compact and lightweight enough to be carried in a backpack, and easy to use on the go. The gimbal helped get some nice smooth tracking shots of the epic scenery and added movement to shots to keep them interesting. It was also handy in getting some unique angles such as low tracking shots of Jim & Simone and crane like movements. The video was interspersed with some handheld stuff as well to help connect the viewer more with the models and create a more immersive feel.

Overall the shoot went well, we made the most of our time on the mountain and managed to grab plenty of content for the new Airzone pack. The team were all great to work with, lots of laughs and stories on the hike and I may have slightly improved my German thanks to Jim & Simone. Next time though if the plane could be less delayed and the weather a bit nicer that would be ace.